Cash and drugs seized during police raids around Watford 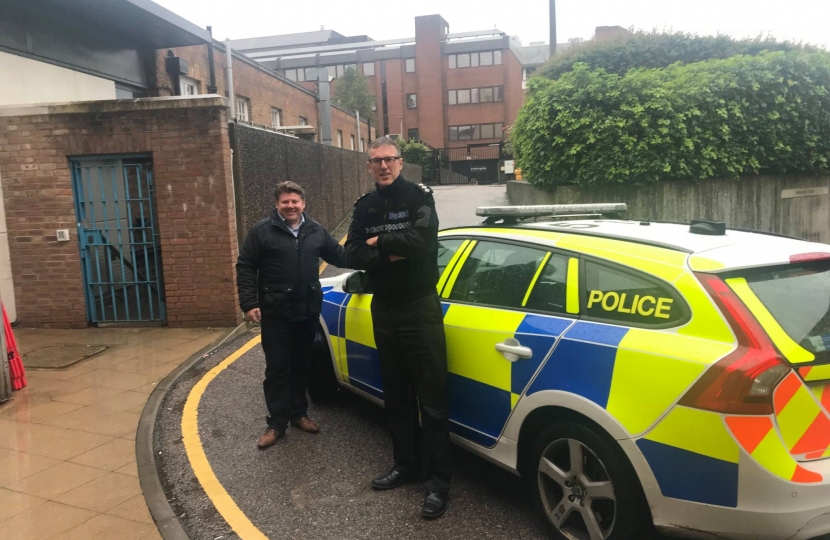 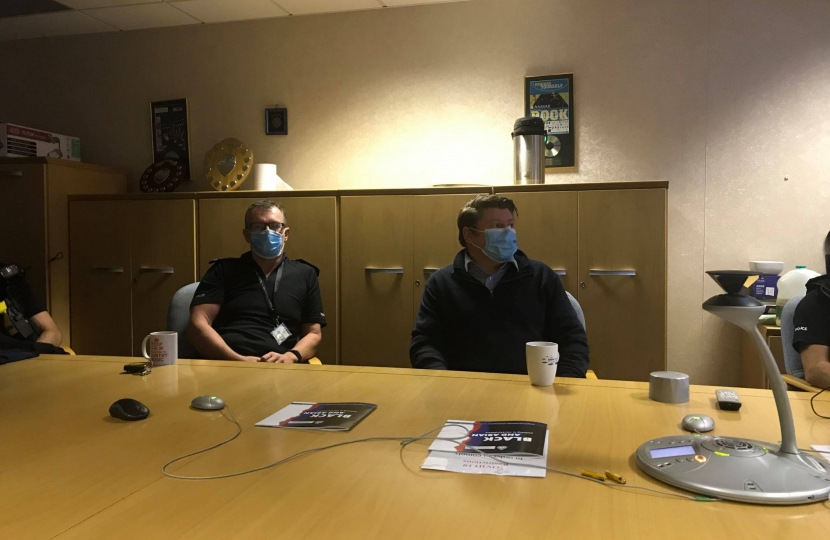 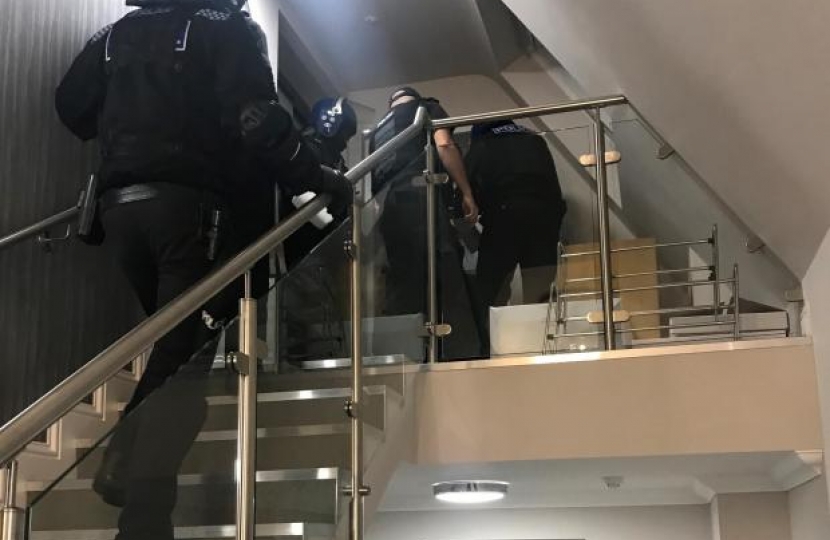 Watford MP Dean Russell joined officers for the operation and said he was “extremely pleased” to join police and see one of the warrants being executed.

Thousands of pounds worth of cash and drugs have been seized during police raids in the early hours.

Cash and quantities of drugs were recovered by police following a search of the addresses, the force said.

Officers from the county’s organised crime team carried out the warrants and were supported by local policing teams, the Eastern Regional Special Operations Unit and the Joint Protective Services Dogs Unit.

Dean added: “Hertfordshire Constabulary Operation Relentless team are leading efforts to make Watford and the surrounding areas an unsafe place for criminals. All Watford residents are indebted to our courageous, dedicated and highly professional police officers.

“They are public servants who day in day out keep us safe- delivering justice and protecting communities. Joining this morning's raid showed the impressive organisational and technical capabilities of our local police force in combatting organised crime. Our local police have my full support in tackling crime across Watford and ensuring our town is safe for all."

Detective Superintendent of the Serious and Organised Crime Command Matt Thompson added: “This operation follows a long-term investigation, running for more than a year, involving more than 140 officers and support staff, targeting a large organised crime gang operating across the county and into London.

“Organised crime groups use violence, supply drugs and commit a whole range of crimes that pose a real threat to the community. Operation Relentless is Hertfordshire Constabulary’s response to the on-going threat from organised criminal gangs.

“These groups pose a threat to local communities and the force is committed to identifying and relentlessly pursuing individuals and networks involved in serious and organised crime. As part of this work, we depend on information from members of the community to help us crack down on drug-related crime.

“Any information you can provide, no matter how small it may seem, could help us to identify and apprehend drug dealers.”

Nine people were charged with conspiracy to supply class A drugs and remanded:

A further three people were arrested on suspicion of conspiracy to supply class A drugs and released whilst investigations continue: