Dean is Watford's hardworking local champion in Parliament. Find out about Dean's working class roots, his diverse experience, and his work to stand up for our town below.

Dean is the hardworking Member of Parliament for Watford and has strong ties to our town. Married to his Watford born wife, who has roots in Watford going back over 130 years. Dean's daughter was born in Watford General and they live in Watford.

As a student and during his research, Dean worked in a variety of jobs including as a refuse collector, cleaner and night time patrolman. Over the years, Dean has channelled his work ethic into being an active volunteer with community projects and charities for many years.

At University Dean gained a Physics and Business Studies degree and an MPhil in Physics and Material Science and published two scientific papers. Dean is the former Vice Chair for the Herts Federation of Small Business and a former member of the Hertfordshire Chamber of Commerce. Dean founded his own business where he advised small businesses and was appointed as a start-up mentor in 2018 by London & Partners as part of their Business Growth Hub. Dean has delivered lectures on business and communications at many universities including UCL, University of Birmingham and Ashridge (Hult) Business School.

In his spare time Dean is an artist and has had 4 Prime Ministers sign his artworks over the years which have been auctioned for a range of good causes and events. He is also a children's book author with four published books including 'Mouse and the Moon Made of Cheese'.

A former columnist for Third Sector magazine, Dean has been active in the charity sector including performing charity missions in the Philippine jungle and helped give the gift of hearing to children with the Starkey Hearing Foundation.

Since his election, Dean has joined the Health and Social Care Select Committee and the Joint Committee on Human Rights. He is also a member of the Speakers Works of Art Advisory Committee.

Dean is a keen music fan and was one of the original founders of the student radio station Demon FM now (Demon Media) at De Montfort University which recently celebrate its 25th anniversary. Dean hosted a poetry show and set up an acoustic night for up and coming musicians.

Dean has been active in challenging the stigma of mental health for many years and has worked with many different organisations. He has been appointed as a lecturer for the Institute for Direct & Digital Marketing and as an adjunct lecturer at Ashridge (Hult) Business School and has worked on a range of projects with them and the NHS over the years.   Dean was recently appointed as an official ambassador for the mental health campaign 'Where's Your Head At'.

As the Watford MP, Dean uses all his experience and passion to help constituents across Watford and represent the town in Parliament. Dean puts people before politics and can be regularly seen at community events or volunteering to practically help our community.

As an artist, Dean has raised thousands for good causes and fundraisers through auctions of his paintings.

During the past year Dean has auctioned his paintings of Sir Captain Tom Moore for the West Herts Hospital Trust 'Raise Charity' and a portrait of Watford FC legend Luther Blissett for the Watford Community fund which is now in Watford Museum.

Dean has auctioned other painting for charity and a local school.

Dean was proud to be asked to become an official ambassador for the Nelson Mandela Memorial book when he was asked to sign the book in 2020. The book is a symbol of anti-hate and anti-racism around the world, and has signatures from major figures across politics, arts, music and much more includig President Barack Obama, President Bill Clinton, Maya Angelou, Paul McCartney and many more. As an official ambassador, Dean was pleased to ask Watford FC legend Luther Blissett to also sign the book, which took place in Cassiobury Park with the founder Nic Careem.

Dean has been actively volunteering and working with charities for decades.

Prior to becoming a Member of Parliament for Watford, Dean undertook a range of charity missions including being part of a programme to build a village in the Philippine's jungle.

As part of the activity, Dean spent time helping give the gift of hearing to children in Manila who would otherwise never be able to access hearing aids.

Dean formerly wrote a regular column for Third Sector magazine where he worked and advised many charities in the UK.

Dean continues to volunteer as the Watford MP. This includes over a year volunteering at Watford General Hospital.

Following his weekly volunteering throughout the pandemic with the One Vision community group, Dean was recently made a trustee when they became an official charity.

READ ABOUT DEAN'S EXPERIENCES IN THE JUNGLE HERE

Visit the News section to follow all the updates on Dean's activities in Watford and Westminster. 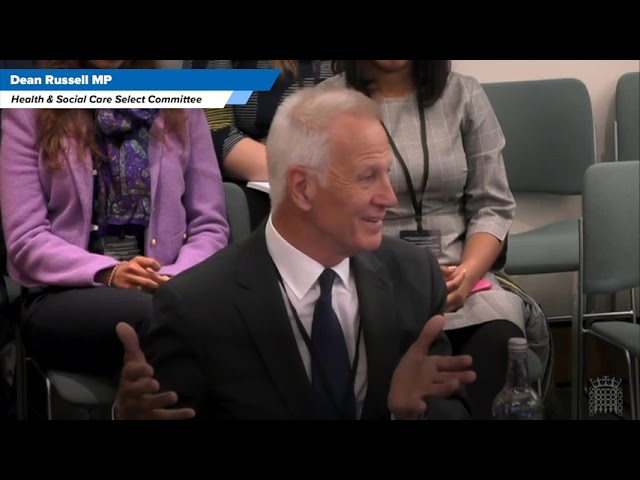 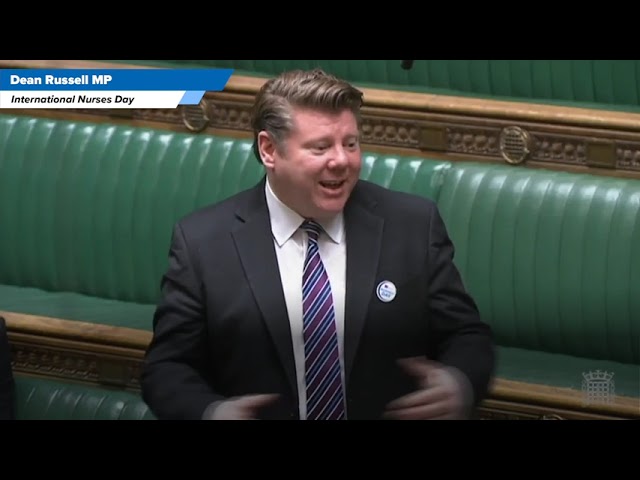 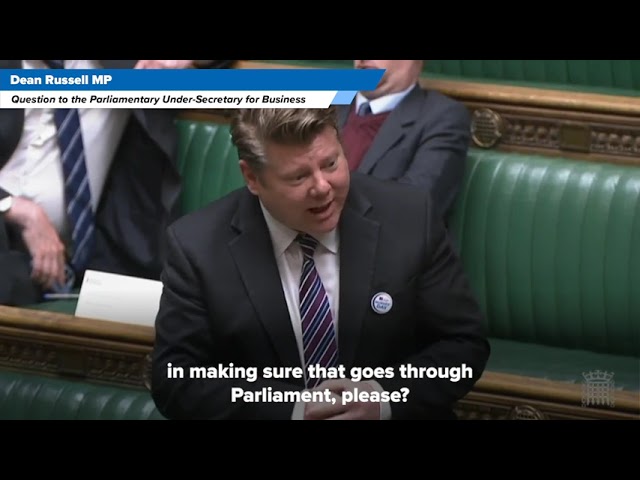 Since his election, Dean has joined the Health and Social Care Select Committee and the Joint Committee on Human Rights.

Find all of Dean's Parliamentary activities in the 'In Parliament' section of the website.

Dean's thesis on Gallium Nitride and his involvement in the pioneering development of a new facility for in-situ Extended X-Ray Absorption Fine Structure (EXAFS), X-Ray Diffraction and Photoluminescence measurement at high pressure can be found here.

In the research Dean predicted the rise in the use of LED technology for flat screen televisions and traffic lights around the world.

Dean continues to have a passion for science and technology. Prior to being elected he also completed a science fiction novel, yet to be published.

During the first lockdown Dean was asked to help the Mission Impossible movie producers ensure filming could continue at Warner Bros. Studios, Leavesden.  Dean successfully organised for Tom Cruise to virtually meet with the Secretary of State for Digital, Culture, Media and Sport.

Dean's intervention led to specific film and production industry rules during COVID which countries around the world soon followed. His actions subsequently meant the global film industry could continue to make movies and TV shows safely - saving jobs in Watford and around the World.

Dean is a passionate public speaker and is regularly asked to speak at events in the UK and beyond.

Dean has provided mentoring for young people on public speaking to help grow their confidence and skills to improve mental wellbeing. Prior to becoming the Watford Member of Parliament, Dean hosted a training day for young care leavers in Hertfordshire, which was attended by over 60 young care leavers with special guests including actor and inspirational speaker Winston George-Ellis to boost confidence and gain skills for their future.

As a start-up mentor, Dean helped many small businesses and entrepreneurs with presenting and gaining confidence in growing their businesses. This led to Dean writing a handbook for presenting and pitching 'How To Win: The Ultimate Professional Pitch Guide'.

Dean continues to apply his experiences working with businesses in his role as a Small Business Ambassador.

Would you like to put your local MP to work on a shift in your school, business or charity?

'Put Dean On Your Team' does what it says on the tin! Get Dean to join a shift with your team and help promote your work.

From serving customers to filing documents, doing a spot of cleaning to helping load your van, no job is out of bounds.

FIND OUT ABOUT 'PUT DEAN ON YOUR TEAM'