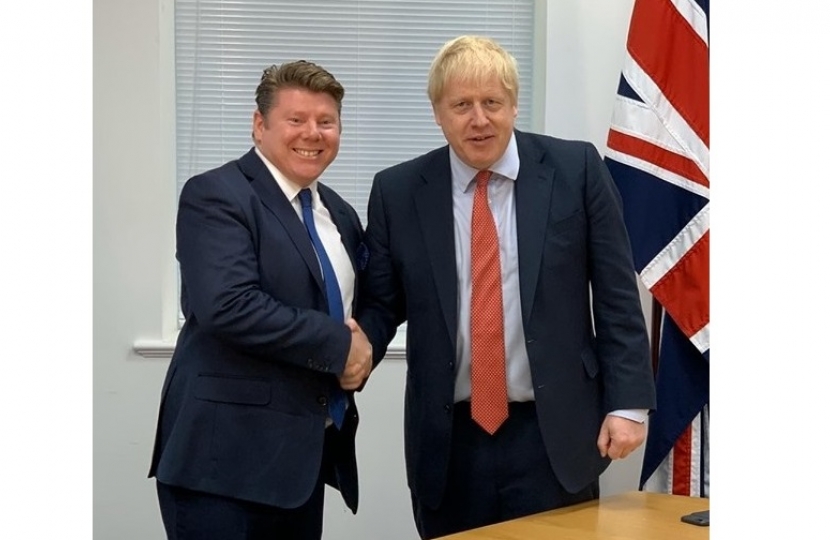 Dean voted to leave the European Union in the 2016 referendum. He will support the Prime Minister in getting the new Brexit deal done. Dean is the only candidate standing in Watford who will deliver the will of the British people when it comes to Brexit.

“If elected with a majority Government on December 12th we will Get Brexit Done, introducing legislation on Day 1 of a new Parliament, and we will be out of the EU by the end of January putting this delay, confusion, and chaos behind us. Dean has always respected the result of the referendum and will join me in getting Brexit done at every opportunity.”