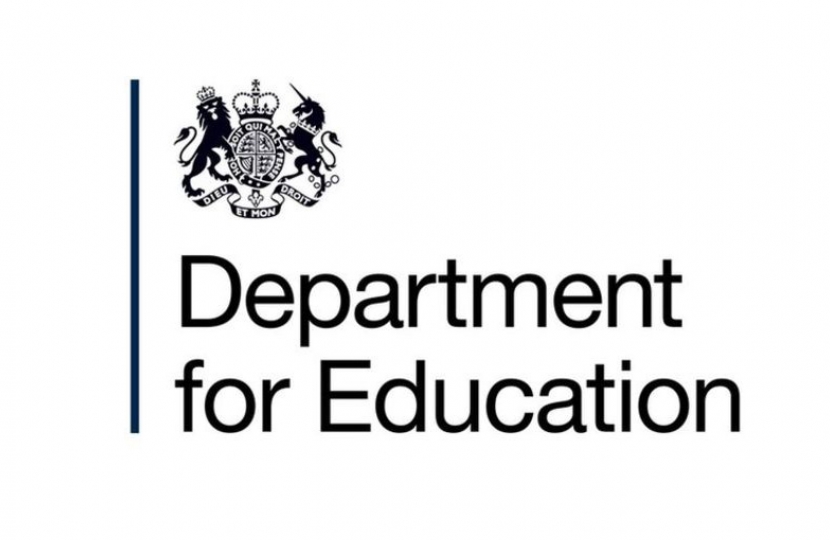 I have always advocated for advancing opportunities for young people. From helping ensure care leavers are equipped for the world of work, to being a school governor and a student union executive officer, I have always believed that we must enable every young person to be the best version of themselves.

I know that the last few days have been difficult for many students who were not awarded the grades they had worked so hard for. I recall my own experience of not achieving the A-levels I hoped for and the scramble to find a University place.

That is why I worked closely with my team to support students in every way I could. That included engaging with teachers, Universities and directly with the Universities Minister.  I was adamant that I would use every tool available to ensure opportunities were not taken away from those who, through no fault of their own, were denied their preferred university or college place.

I understand the original goal of using the algorithm was to ensure equality, but it became clear that this was not working as intended. Therefore, I was very pleased that Ofqual, having been instructed to do so by the Education Secretary, decided to change the approach by using teacher-predicted grades

This is the right decision and something I had raised repeatedly with the Minister.

Since the announcement I have seen many comments on how the government has been ‘shamed into performing a U-turn’. But I believe such rhetoric is quite dangerous. We are in unprecedented times and decisions are being made due to COVID-19 that have never been made before. If the Government had chosen to ‘save face’ by sticking to the original approach it could have had a devastating effect on our young people.

Thankfully the government listened and put students before politics.

I believe even critics should be encouraged by a government that can change its position on the important matters if it means a better outcome.  This is a sign of a functioning democracy and demonstrates a government that listens.

We have excellent schools in Watford and I will always stand right behind them. Our Town’s young people are very ambitious and this is something I have seen for myself since being elected and why I am an active supporter of the newly formed Watford Youth Council which is launching later this month. The WYC will be a powerful voice for young people and help hold people such as myself to account and I can assure them - and all young people across Watford- that I will always be ready to listen.

To any young people reading this, if you are interested in joining WYC, need any help with your University or just want to know more about getting involved locally, please contact me as I would love to hear from you.