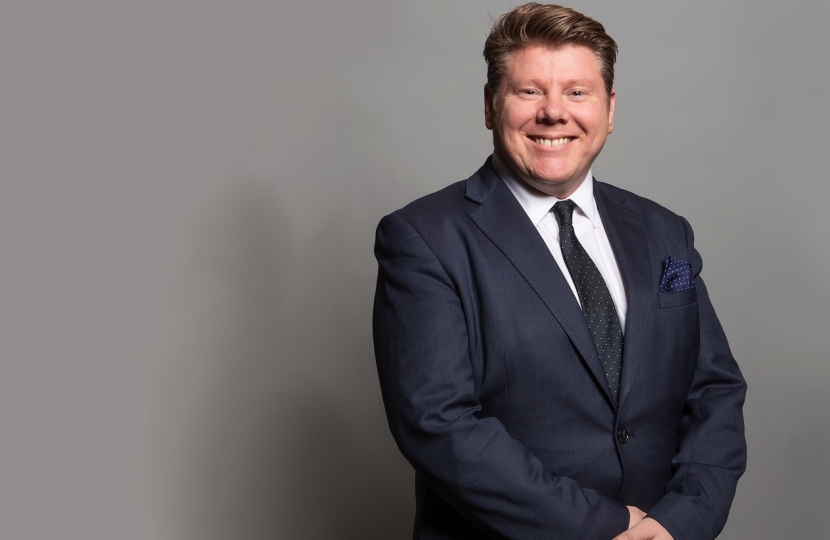 Watford's MP was delighted that Britain has been the most important supporter of the world's poorest during this pandemic. The World Bank has said richer countries, "with the exception of Great Britain, are not stepping up to help poorer countries in the face of the pandemic."

The Managing Director of Operations for the World Bank, Axel van Trotsenburg, said that the contributions from higher income governments have been "flat or declining" to its International Development Association fund (IDA), a marked difference from what happened during the 2009-19 financial crisis.

Dean Russell MP said: "I am delighted that the UK has pledged $3.8 bn to the world's poorest countries via the World Bank's International Development Association. The UK has a responsibility to help those with the most need around the world. This Government has committed to more spending for those in the direst straits, often in the most dangerous places, than Japan, the US or France. I have such pride in the results of Britain's foreign aid work that is life-saving and life-changing for millions of people. Between 2015-19, the UK supported 14 million children gain a decent education and 52 million people get access to clean water and better sanitation. This pandemic has had catastrophic effects for the world's most vulnerable people, and the UK has stepped up to this challenge."