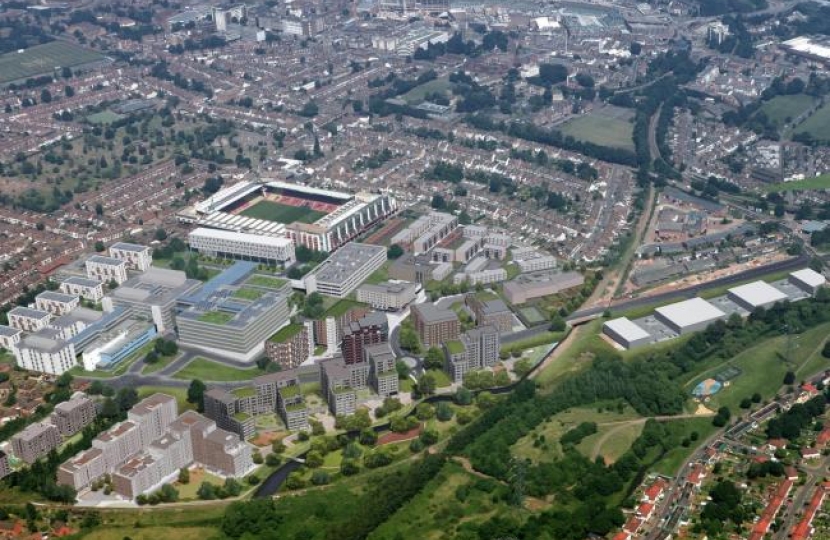 Politicians in Watford have reiterated their cross-party support to redeveloping Watford General Hospital.

An independent report published this week concluded redeveloping the existing hospital is a more realistic option for West Hertfordshire Hospitals NHS Trust than building a hospital on a new site.

The hospital trust could have as much as £590 million to spend on its facilities.

Campaigners, mostly in Hemel Hempstead and St Albans, want to see a hospital built on a new site - but the report states any completion of a hospital on a new site would unlikely meet a government deadline of 2025.

Watford's MP and mayor both favour redevelopment at Watford General. 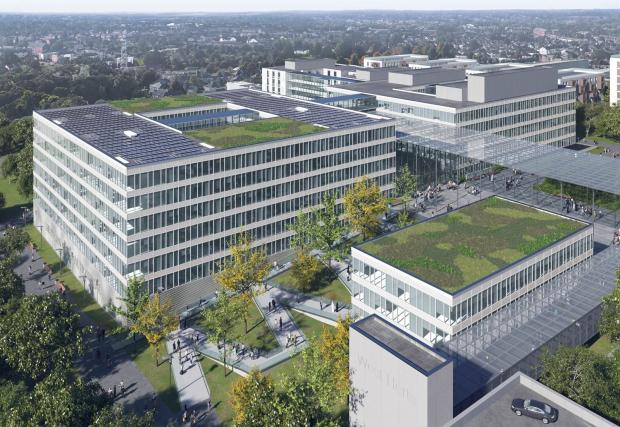 How a redeveloped Watford General Hospital could look

Following this week's report, Conservative MP Dean Russell said: "In recent years there has been significant investment around the current site such as Thomas Sawyer Way and in a number of units, such as the cardiac centre.

"Even the hospital's proximity to Watford FC - which has often been stated as a negative - has proven to be invaluable during the current crisis and shows the current location has many benefits to staff and patients alike. Many of the heroic NHS staff live close to the current site so it would be unfair in my opinion if the hospital were to relocate.

"I believe it would be such a waste of public money if the hospital were to move, and it would also cause significant delays.

"I strongly believe redeveloping Watford General is the only way to ensure world class facilities are delivered within the government's targeted timings and budgets."