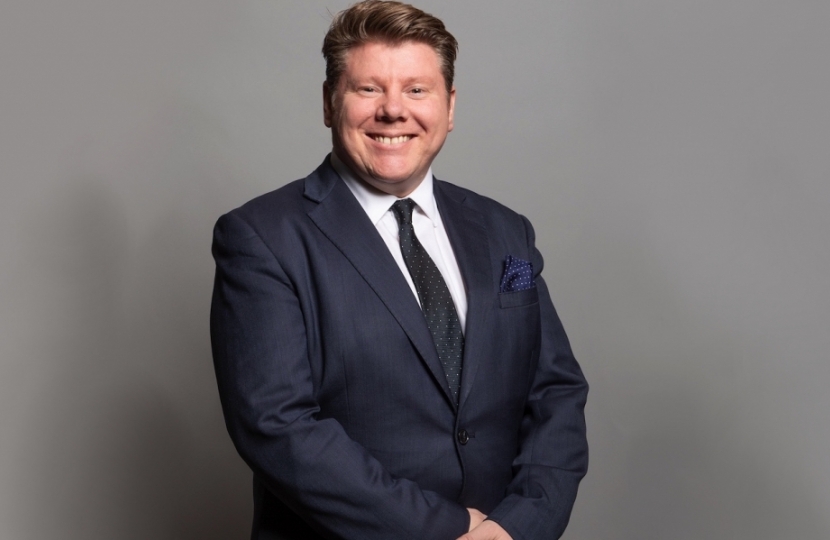 For those that have kindly taken the time to contact me regarding the UK Internal Market Bill (UKIM Bill,) this article by the Prime Minister is a worthwhile read explaining the government's current position:

As with every vote I have the privilege to vote on in Parliament, I take great care to take on board as many different perspectives and facts as I can. My default position is to always prioritise the interests of constituents in Watford. However, it is only when I am stood outside the voting lobby that I make my final decision. Therefore, I rarely announce my voting intention prior to the physical act of the vote itself.

In the instance of the Internal Markets Bill, I am conscious this is a particularly complex issue and is not something which can be summarised only by a tweet or headline. That is why I wanted to share my thoughts in more depth here so there is clarity on my voting intention – especially given the inflammatory news headlines which currently surround it.

Firstly, it is important to frame the discussion: the UK Internal Market Bill is a sensible provision for the UK government. It will only challenge international laws if necessary, to assert our decision, and our sovereign and democratic right, to leave the EU.

There is an important distinction here that UK law and international law are not the same. Both are important in different ways but do different things. International law for example is made up from four different sources, including the various agreements and treaties that are set up between countries.

Everyone agrees that sovereign states can make their own laws - and these are supreme. Therefore, the UK is a sovereign state meaning it can make and change domestic laws.

What is important is that agreements (or treaties) with another country cannot prevent us from setting our own domestic law. For example, currently in the UK, we do not allow prisoners to vote whilst international laws do state they should, therefore in that instance one could argue we are "breaking" international law but it is our sovereign right to do so.

One of the important aspects of this was how the Agreement covered how goods, services and people can move freely and safely between Ireland, Northern Ireland, and mainland UK.  It also set out that it must be done "in good faith" by both parties meaning that all interested parties must work towards finding a solution - the Northern Ireland Protocol. This phrase regarding “In good faith” is an important statement in this situation.

This important phrase is a key aspect of the vote today. In the negotiations to reach a deal, the EU has decided to test the limits of what the UK negotiators consider "good faith" means. There is a useful thread on Twitter from the UK’s chief negotiator on this here: https://twitter.com/DavidGHFrost/status/1305121856807211008
For example, it is threatening sanctions (imposing tariffs on goods between NI and the UK) and demanding concessions (e.g. on access to our fishing waters) before it will agree to what else is considered. The impact of this risks splitting up the union of the United Kingdom by forcing import and export rules upon the sovereign state of the United Kingdom. The vote today is in place to ensure this would not be possible, and in turn ensuring the integrity of the union of the United Kingdom. Whilst the United Kingdom remains a globally respected upholder of international law, all countries have, at times, overturned international law- no more so than Germany. More on that here:

Therefore, I would argue that the UK government has reasonably and responsibly decided a safety net is required to protect our own interests and protect our union.

After reading extensively on this matter and listening to many different voices, I believe this safety net is essential as it will allow us to set aside parts of the Withdrawal Agreement if necessary.

So, in summary, the only reason this part of the UKIM Bill exists - and the only reason for triggering it - is if the EU refuses to reach a deal with the UK. In other words, the UKIM Bill will only challenge international laws and agreements if it is needed to assert our decision, and our sovereign and democratic right, to leave the EU.