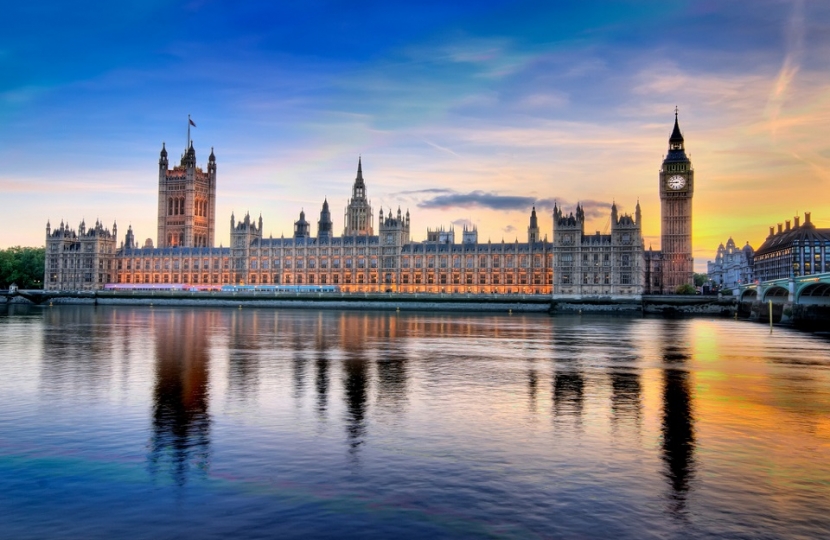 Calls by Blue Collar Conservative MPs including Dean Russell to make vandalising war memorials a criminal offence looks set to be made law.

Dean Russell MP wants the offence introduced following vandalism at protests across the country and met with Justice Secretary Robert Buckland to set out the case.  Mr Buckland said he shared Dean’s determination to stamp out the abhorrent behaviour.

Mr Buckland said: “I have been appalled to see pictures in the newspapers and on television of violence and vandalism at recent protests. War memorials have enormous sentimental value which needs to be better reflected by the law.  When I bring forward the government’s plans for sentencing reform, they will get the protection they need and those who vandalise them can expect to spend longer behind bars.”

Dean said: “I welcome the Justice Secretary’s assurance that this Government is committed to cracking down on those people who show no respect for the war memorials and graves of those who fought so hard for our country. It is beyond disrespectful and I hope that this will act as a deterrent to them and they will know such action will result in punishment.

As things stand there is no dedicated provision on law for the desecration of war memorials. Cases are heard under Criminal Damage Act and no distinction is made between a war memorial, building or a kerb.

“My colleagues who introduced the Private Members’ Bill have my full support and will continue to do so. Government has already listened and Robert Buckland assured me that he will act on it, which is fantastic news.”

The Desecration of War Memorials Bill will return to the Commons for its Second Reading in September. The Bill defines war memorials as any physical object, grave, headstone or anything erected, created or installed to commemorate those involved or affected by a conflict or war, including civilians or animals, and will cover defacing by graffiti, burning, spitting, urinating or defecating.

Harry spent over 30 years in the Army working with the Royal Household and overseeing the feeding of troops worldwide.